At first you wouldn’t say, but the work of Wouter Nijland is assembled through chance. Literally. It is as unpredictable as daily life, his main source of inspiration. The artist determines only the framework of his canvasses, such as size and grid. Thereafter he leaves it all to chance. To determine the gradient of a line he’s about to paint, he raffles from a black bucket filled with marbles numbered between 1 and 360. Will a certain area be filled in, yes or no? The toss of a coin, bouncing through his studio, decides. And if the verdict is yes, will this fill be made up of horizontal or vertical brush strokes? Again Wouter tosses a coin. Likewise with the use of different colours, the decisions are left to chance. For now the artist uses coded marbles, but soon he’ll be using a wheel of fortune, which he got given by a friend recently.

Wouter has been working with this system since 2006. At the time he was going through the final stages of his studies at the Academy Minerva in Groningen. Just executing his own ideas didn’t feel good enough for Wouter. Something was missing. By adding something bigger, such as chance (which is universal and comes from outside his own imagination), Wouter’s work finally felt complete. The art becomes as real as every day life. Dreams, wishes and ambitions are everyone’s own framework, but how these are filled in is mainly determined by coincidence. Something as great and beautiful as love? Coincidence. Even when he’s planned a work day at the studio, things can go different than anticipated, for example due to his son being ill or because a friend calls up to do something fun. Control is never absolute, balance never lasts long. In life, and in Wouter’s work.

But what does coincidence mean to Wouter? He separates three principles. Statistics are for control freaks, fate is for the religious, and coincidence for the playful; those who love surprises, who are able to let go of control, but who are nevertheless capable of taking responsibility. One outcome of Wouter’s work means that he never starts something he doesn't finish. It isn’t up to the artist whether something is beautiful or ugly. As a viewer you can get delightfully lost in the locked in coincidences of Wouter Nijland. And that is exactly what he envisioned. According to Wouter, serendipity is an intriguing concept. By getting lost, you find something totally different from what you were looking for. He read an excellent explanation for this concept recently: it’s like looking for a needle in a haystack, only to jump out with the farmer’s daughter. 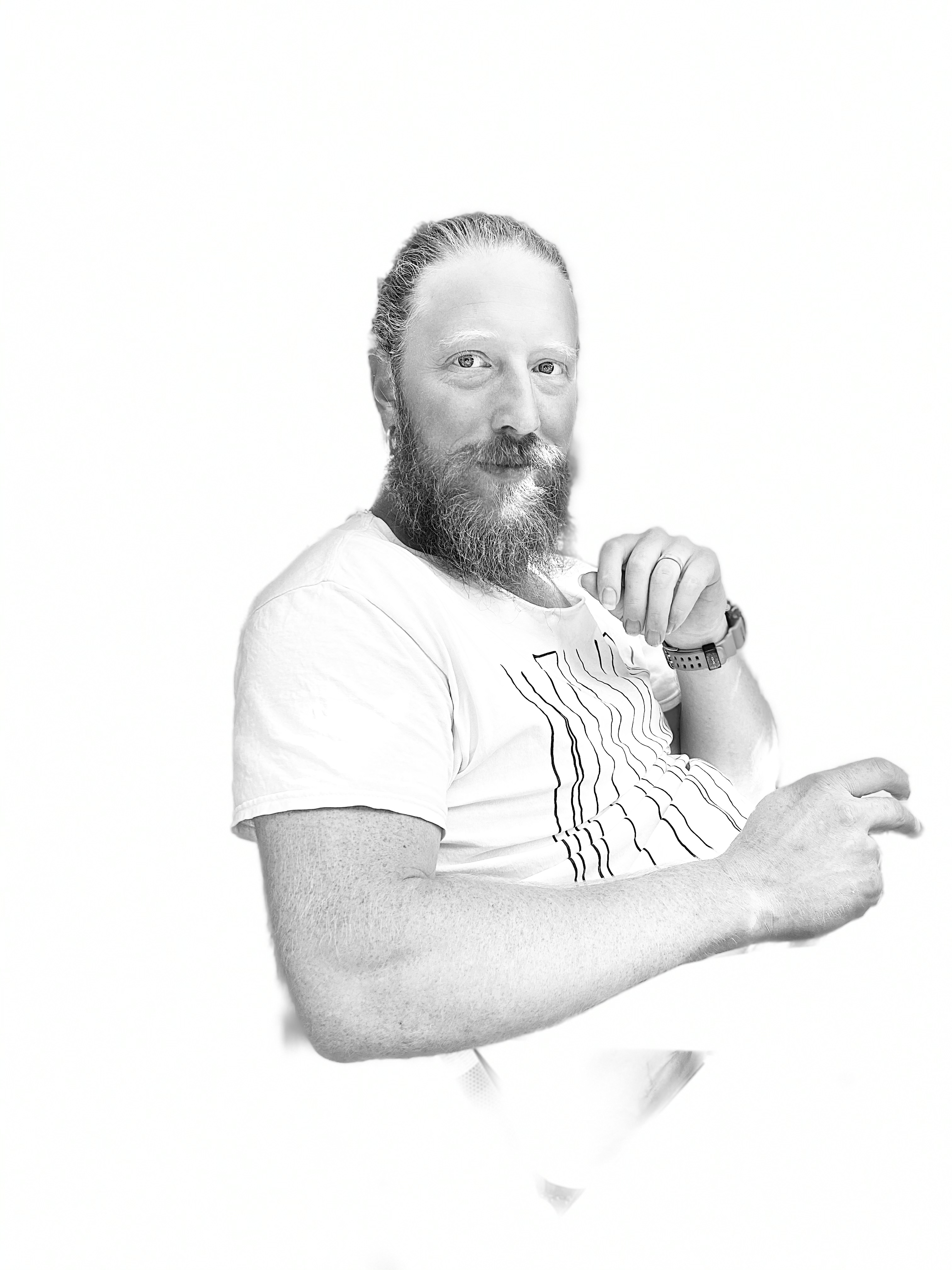